The Court guarantees the independence and impartiality of the arbitrators

The independence and impartiality of the arbitrators is the keystone of Court arbitrations. In order to guarantee these aspects, Court arbitrations have a specific regime that is adapted to the best arbitration practices and which can be summarised in the following terms: 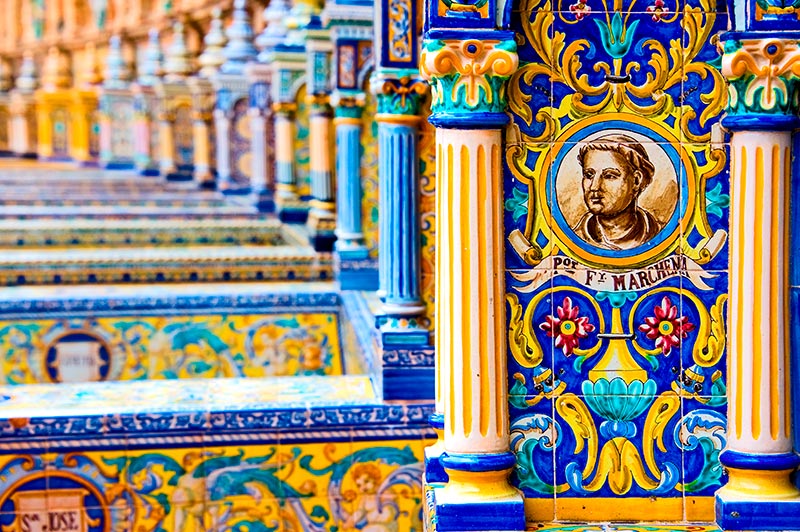 In accordance with the foregoing, the Court will respect the parties’ preferences as regards the composition of the arbitral tribunal and the procedure of appointing arbitrators, provided that they satisfy the requirements of availability, independence and impartiality.

In the absence of agreement between the parties, the provisions of the Rules will govern the determination of the number of arbitrators and their appointment. These provisions can be summarised as follows:

The rules for the appointment of arbitrators and additional information on the Arbitrator Appointment Committee can be accessed via the following links: 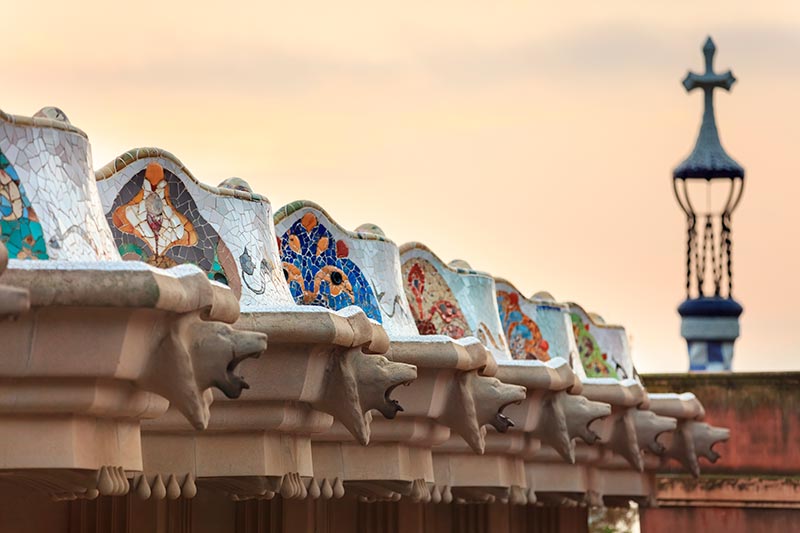 The Court maintains an Indicative List of Arbitrators for the benefits of its users, which contains information on professionals who the Court considers are in principle suitable for acting as arbitrators.

The Indicative List of Arbitrators therefore has an exclusively informative purpose and does not prevent people who are not included on the list from acting as arbitrators.

Inclusion on the Indicative List of Arbitrators is subject to (i) compliance with the requirements established and published for this purpose by the Plenary Committee and (ii) keeping the arbitrator information required by the Court regularly updated.

The Indicative List of Arbitrators is updated annually and can be consulted at the following link: