Law degree from the University of Granada and a degree in Journalism from the University of Malaga. Master in Radio from the Complutense University of Madrid. He began his professional career in 2009 as a practicing lawyer at the ICAGR, work that he combined with the publication of newspaper articles in Ideal and Granada Hoy. Between 2016 and 2018 he worked as an editor and broadcaster in the information services of Radio Nacional de España (RNE). During that stage, among other functions, he was in charge of court information on “Las Mañanas de Radio Nacional” and launched “Derecho para todos”, a space on Radio 5 Todo Noticias dedicated to legal news. He was also part of the legal section of Cinco Días and wrote for the business supplement of the newspaper El País. Since June 2020, he has been a Communication Technician for the Spanish Court of Arbitration and the Spanish Mediation Center. 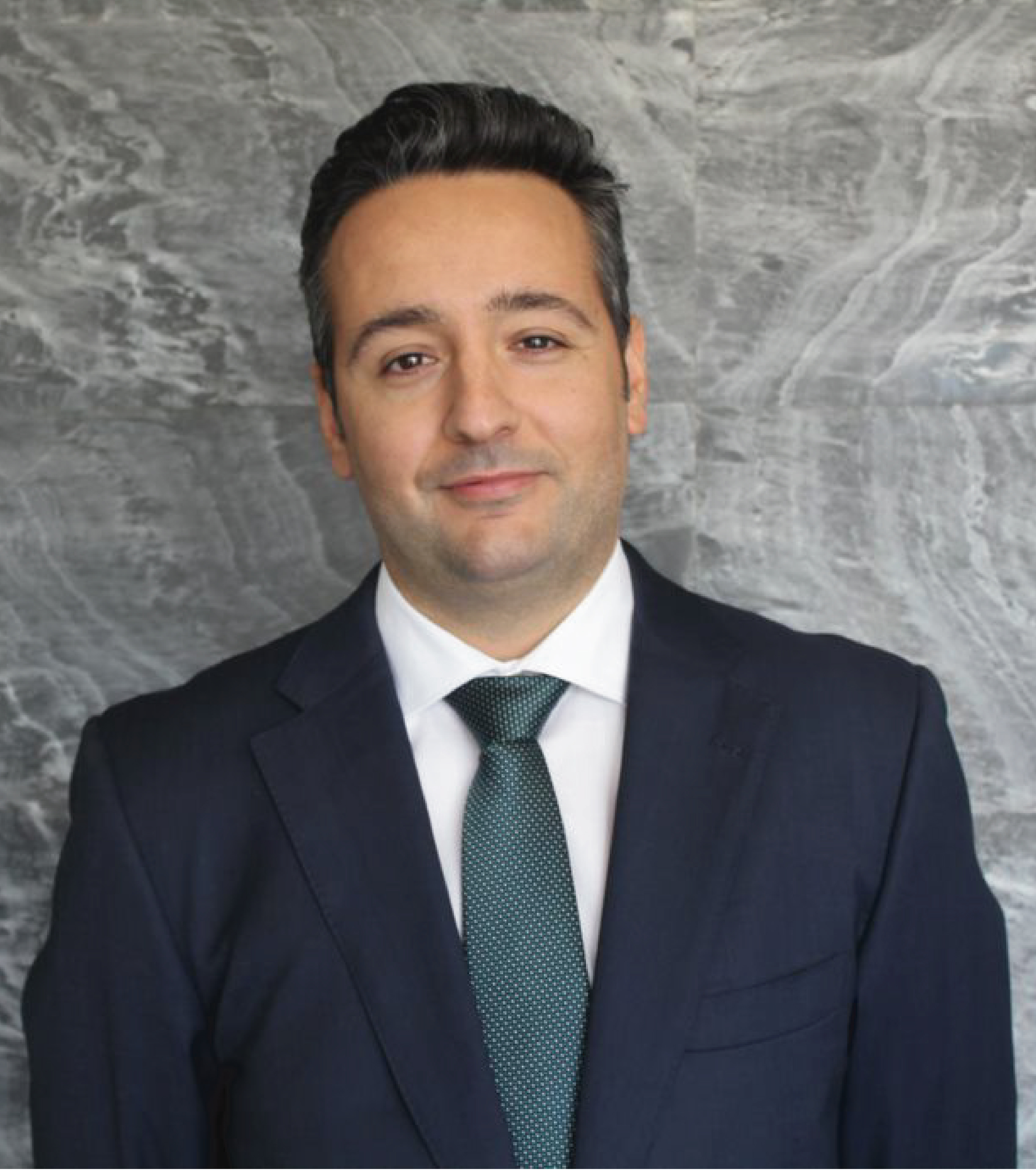