Who we are?
What is the Spanish Court of Arbitration?
Image

Founded in 1981, the Spanish Court of Arbitration was the first arbitral institution to be set up in Spain. It provides economic operators, both public and private, with dispute resolution services under principles of independence, transparency and service quality.

The Court’s organisation and activity are aimed at delivering excellent arbitration services as an effective alternative to state courts for users, especially businesses.

The Court is an independent arbitral institution within the Spanish Chamber of Commerce, a Public law Corporation with the primary purpose of representing, promoting and defending Spanish businesses (for further information on the Chamber of Commerce of Spain, please visit www.camara.es).

The Court does not resolve the disputes that are submitted to it by itself. Its main function is administering arbitration proceedings pursuant to its Bylaws and Rules.

It operates on a democratic basis and discharges its functions with professionalism, effectiveness and responsibility, in accordance with the principles of independence, efficiency and transparency. The Court always acts subject to law and to its Bylaws and Rules.

In view of the ultimate purpose of arbitration, the Court acts with due diligence to ensure that awards rendered in arbitration proceedings that it is responsible for administering are fair and enforceable. 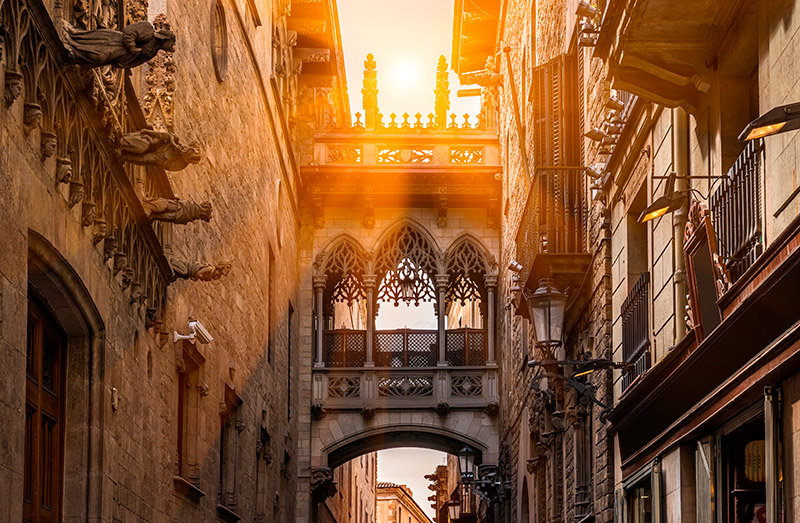 What is the Court’s mission and vision?

Our mission is to offer public and private economic operators an excellent system for the resolution of commercial disputes through arbitration, in line with the highest standards of independence, transparency and efficiency.

In terms of our vision, the Court aspires to be an arbitral institution that:

What does the Spanish Court of Arbitration do?

When parties submit to arbitration before the Court, they are entrusting to it the administration of the arbitration proceedings and particularly the appointment of the arbitrators, in the absence of any agreement between the parties themselves. This administrative function is performed subject to law, the Bylaws and the Rules of the Court.

Leaving aside the appointment of arbitrators, the administrative function involves attributing to the Court the decision on a series of aspects that are key for the swift and efficient conduction of arbitral proceedings and, in short, for the validity of the award that is ultimately rendered. Along these lines, the Court may rule on issues including (but not limited to) the following:

The administrative function also involves the Court overseeing the regularity of the procedure in general and of certain actions in particular. This is the case, for example, with relation to scrutiny or review of the draft award, which the Court carries out before the parties are notified of the award.

What are the principles that govern our activity?

The principles governing our activity and organisation can be summarised as follows: